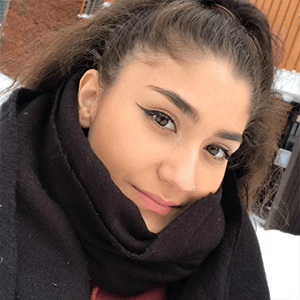 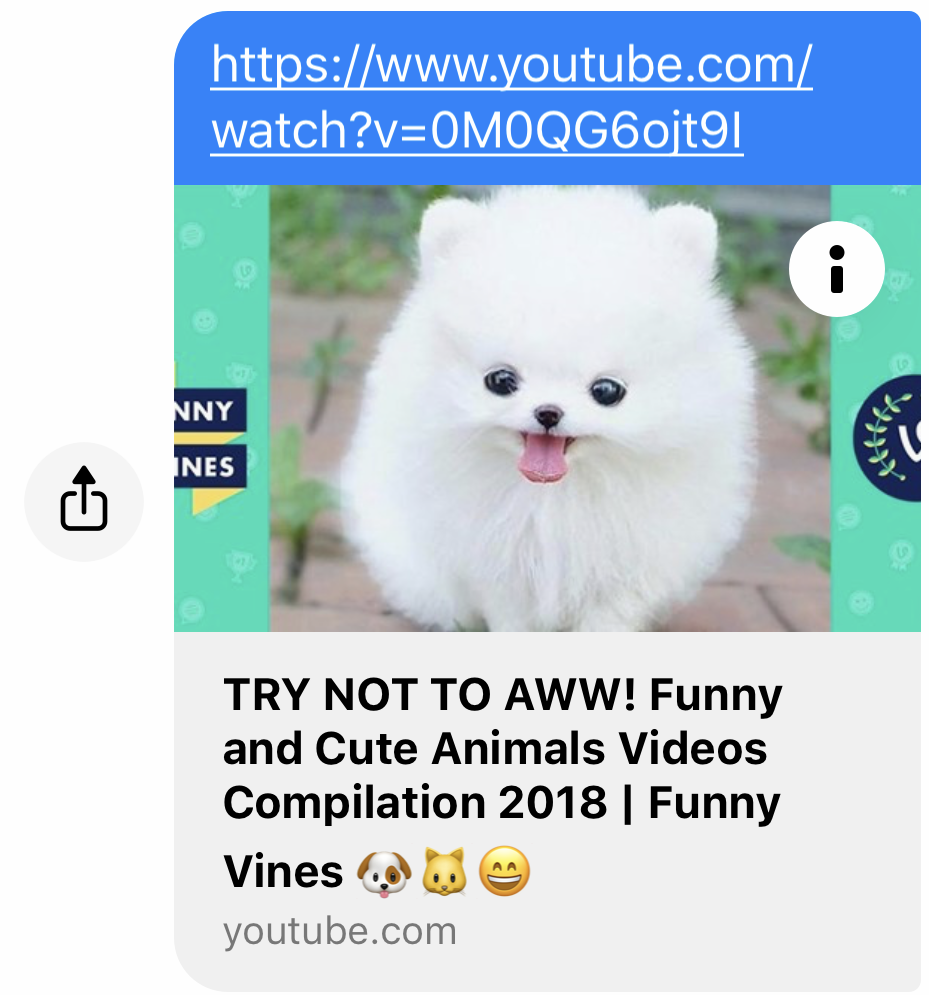 Kinda agree with both of you 4 år

I think that Zehra should have spoken up to Amina by now about how she truly feels, no doubt about that. But on the other hand Amina does come across as a little pushy sometimes, mostly with the Kerim thing; Zehra was clearly uncomfortable about that. And besides, EVERYONE else but Amina knew that something was up between Zehra and Petter, hell even Martin who barely shows up was like “så hva med han Petter?”. Also, I don’t think the party thing with Amina was a misunderstanding, in no possible scenario would anyone invite that many people to someone else’s party without the party owner’s explicit invitation.

But yes, like Inkonsiderende? replied, I don’t think Amina is a bad person (or even a bad friend), but maybe she should reevaluate her image of Zehra (and Z must be open to that as well).

I try not to, but everytime I see Amina I‘m getting more annoyed ?